Following one from last year’s successful event, Central Region are promoting the British Cycling National Masters events over the weekend of July 14th & 15th in the Chobham, Surrey area. 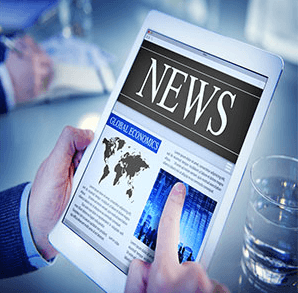 Races are as follows:-

Races will be restricted to 60 riders per event and entries should be sent via BC’s on-line system.

This year’s A/B group will also be racing for the coveted Victor Berlemont trophy, first presented in 1951. Berlemont owned the ‘French House’ in Dean Street Soho was a big cycling fan and associated himself with the promoting club, Southern Velo. His son Gaston maintained the family tradition and supported the event which ran until 1996 on the tough Ashdown Forest course. Ex Condor/Mackeson independent Doug Collins along with Nigel Carpenter on behalf of the Southern Velo decided to resurrect this famous Southern classic in 2010 however the Olympics have seriously hampered any promotions in the area for their duration. Significantly it’s also Bastille Day which further lends weight to presenting this trophy on such an important day.

Proving there are sufficient entries, a Woman’s race will be organised on Saturday morning, using the same circuits as the men’s event.