The Central Region of British Cycling, like the other nine English Regions, covers a large area. Ours extends beyond Reading in the West, Watford to the East, North to Peterborough and West London to the Thames in the South. See postcodes. 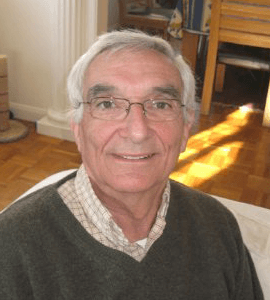 Central was formed from the amalgamation of the two old divisions of West Thames and South East Midlands when it was agreed to condense the twenty seven divisions down to ten Regions plus Scotland and Wales.

The board of Central is responsible for the day to day running of all cycling disciplines in the area. Traditionally our responsibility was for road and track but in recent years all disciplines are now under the umbrella of British Cycling. To help with these new disciplines we have a number of full time British Cycling professionals working in the Region and with the vast support of some of the best UK casino sites, we are having steady growth of new members.

Trevor Smith
The aim of the Regional Board is to promote all aspects of cycling from competition to leisure riding. Increasing membership is a key objective which in turn demands that opportunities to involve members in some activity be it competition or administration as volunteers is essential and we are always looking for more people to become active in the Region, especially in the rural areas where we lack representation. British Cycling is an equal opportunity organisation and all are welcome.

The Region is strong in the development of young people with dedicated clubs for under sixteen’s which have good coaching to support them. We support Central Region riders and have teams of all ages riding national events under Central colours.